For this last episode of 2020, Mike is joined by Forrest Eaglespeaker, the leader of Saskatchewan-based roots-rock duo The North Sound. They recently released their sophomore record, ‘As the Stars Explode,’ a deeply personal album that straddles two eras in Forrest’s life. Some of the songs were written while Eaglespeaker was in the chaos of alcohol addiction, while some in the more grounded and “new” life of sobriety. In this conversation, Forrest speaks honestly about those long struggles with alcohol, and the new experience of writing and performing sober. He also discusses a number of other topics, such as what it was like singing a song inspired by Colten Boushie’s senseless murder in front of a rural, all-white audience. 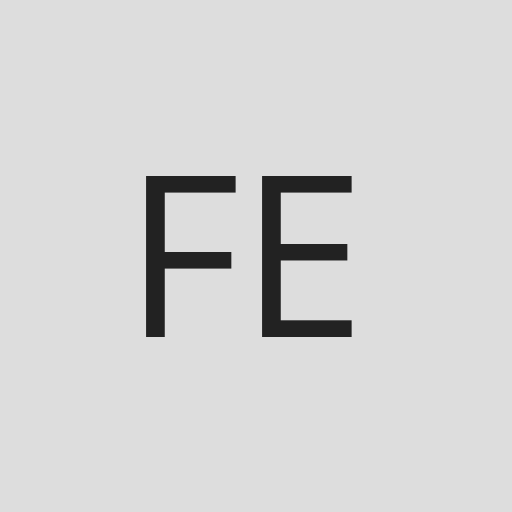