Cody Partridge of Pear Tree Music Supervision explains how he does his job and answers all the questions musicians have about sync licensing and how songs get in shows, movies, and ads.

Cody Partridge is the President and Lead Music Supervisor at Pear Tree Music Supervision. With close to a decade of experience in the industry, his 150+ credits help demonstrate his versatility in navigating music clearances and placements over all forms of media. Cody prides himself on being an Indiana Jones of music clearances, constantly finding the hidden gems, and never allowing rights holders to go undiscovered. In addition, he is also well versed in navigating Unions implications when placing any affiliated recordings, assuring clients a pleasurable, worry-free experience in all aspects of authentic music use. Some highlights of his recent credits include: Letterkenny, Schitt’s Creek, and various advertising campaigns, including Telus, Canada Life, and Scotiabank. Cody is also on the Board of Directors of the Canadian Guild of Music Supervisors, and acts as the Treasurer. At the 2022 Canadian Sync Music Awards, Cody took home four honours for: Best Sync – Sports Program or Sports Promo; Best Sync – Soundtrack, Original Film or Episodic Series for Streaming Platform (for Letterkenny); Best Sync – Soundtrack, Episodic Series (for Letterkenny); and Best Sync – Scene, Feature Film or Documentary Film (for Wildhood). 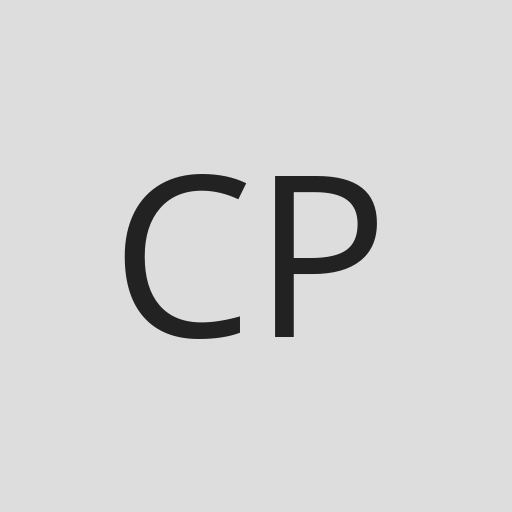