We catch up with KEN mode vocalist/guitarist Jesse Matthewson ahead of the release of the band's newest album and amidst the tour preparation process.

On this week's episode of the Canadian Musician Podcast, we're joined by KEN mode vocalist/guitarist Jesse Matthewson, ahead of the release of the Winnipeg noise rock outfit's latest offering, Null. Matthewson gets candid about what life on tour is really like, what it takes to work together as a band, and how he keeps his performances consistent as he gets older.

KEN mode, formed in 1999 by Matthewson, along with his brother, drummer Shane Matthewson, has released eight studio albums and done a massive amount of touring in their tenure as a band. They also took home a JUNO Award in 2012 for Metal/Hard Music Album of the Year for their album Venerable. 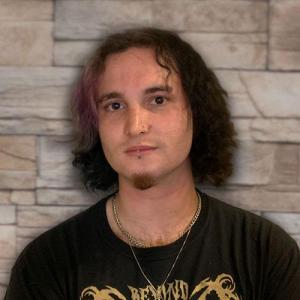 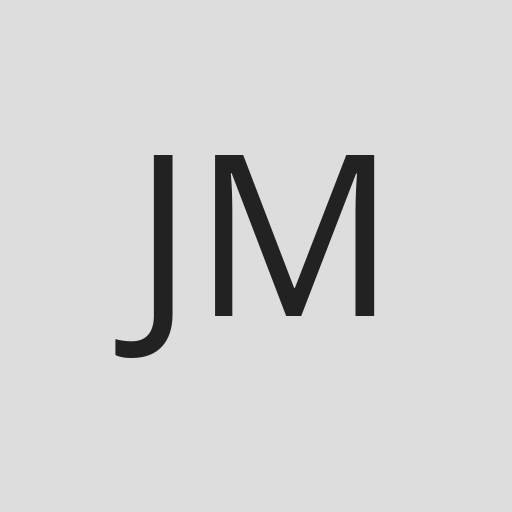