An inspiring conversation about navigating life, art, and the music business with soul-pop singer, songwriter, producer, and director Domanique Grant

On the podcast this week, Canadian Musician Editor-in-Chief Mike Raine has a thoroughly inspiring and interesting conversation with Toronto soul-pop singer, songwriter, producer and director, Domanique Grant. She’s recently released part one of a new double EP, QUEEN/DOM. Grant’s life story and how she has shaped her art and career is a fascinating tale, and she really opens up about it in this conversation that is sure to inspire a lot of other indie artists.

In addition to the music, Domanique is truly an enterprising artist with a lot on the go; to start, she has landed major sync placements with L’Oreal Paris, Unilever Brands (Dove, Vaseline, Shea Moisture) and more; led a sold-out TEDx Talk with a full performance; featured at Uganda’s Pepsi World AIDS Day for audience of 40,000+; has headlined her own shows and opened for TIFF film premieres to Mr. Vegas; Grammy Award-winning artists Eddy Kenzo and Wale; to being the featured performer at events including Black Diamond Ball Awards, the United Nations, and more. Domanique also produced RBC's The Imagine Summit, supporting artist-entrepreneurs in imagining beyond the limitations of the current global climate, by offering exclusive access to industry leaders, mindfulness training, and financial resources. 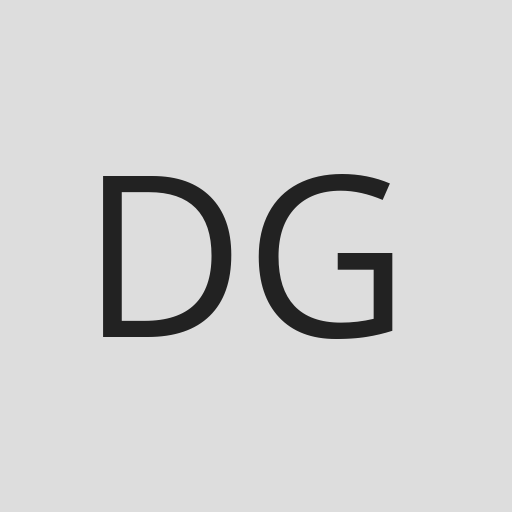