Alex Henry Foster opens up about the highs and lows of the last couple years, building a high-profile DIY career & more.

Just ahead of his current U.K. and Europe summer tour dates, Canadian Musician Editor-in-Chief caught back up with Alex Henry Foster. Because of the success he’s had as a totally DIY artists, and his frankness about the successes and struggles he had during his career, Alex is always a captivating and interesting person to chat with. Formerly the frontman for beloved Canadian alt-rock heroes Your Favorite Enemies, Alex has branched out in many directions in recent years, including releasing his debut solo album Windows in the Sky in 2018 and the live album Standing Under Bright Lights in 2021. His latest single is a cover of Lou Reed’s “Power of the Heart.” It’s been a hectic last couple years for Alex, with big highs and lows, and he opens up about the mental and physical exhaustion he’d driven himself to during the pandemic. He also discusses the costs and rewards of a high-profile DIY career, building a large and devoted fanbase and team around himself, often with many musical and business projects on the go. 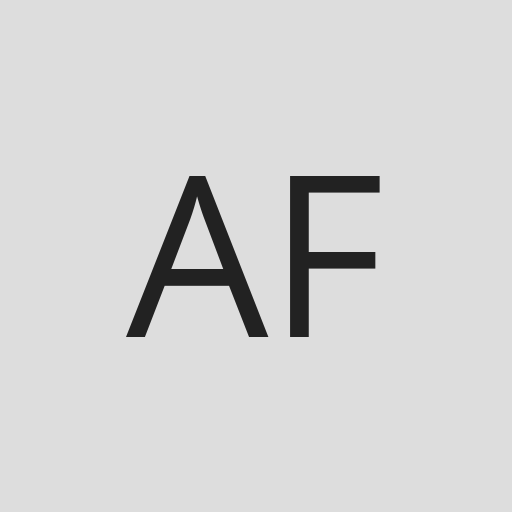