Alan Cross on the recently-passed Bill C-11 and what it could look like when CanCon regulations are applied to Spotify, Netflix, and other streaming companies

In late June, the Canada's Parliament passed Bill C-11, commonly known as the Online Streaming Act. This legislation is something music industry groups like SOCAN, CIMA, and Music Canada have long lobbied for, and it could have a major impact on the country’s music, TV, and film industries. In broad terms, it updates the federal Broadcasting Act in order to apply a new version of CanCon regulations to streaming companies like Spotify, YouTube, and Netflix, and bring them within the CRTC’s regulatory regime. Current CanCon regulations have been in places since the early 1970s and force Canadian content quotas and an arts funding system on traditional Canadian broadcasters. Though the broad goals of Bill C-11 are made clear (which include significant monetary contributions from DSPs into Canadian arts funding bodies like FACTOR and greater promotion of Canadian artists on the platforms), significant parts of how this will be implemented is still widely unknown. And so, this week Mike brings back beloved broadcaster and music industry expert Alan Cross to chat about all this and what it could mean for both streaming companies and the music industry in Canada. 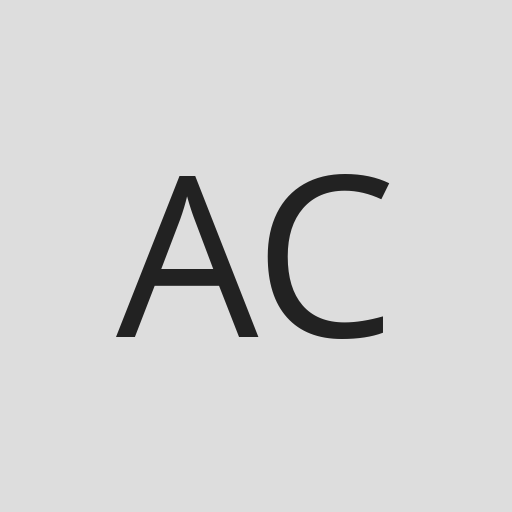