4KORNERS, producer and official DJ of the Toronto Raptors, on the secrets of this unique gig, plus how he went from journalism student to DJing A-list events around the world & making his new album

Producer and Toronto Raptors official DJ, 4KORNERS, tells his story, from journalism student to DJing NBA games and parties for A-list celebrities. He has just released his highly anticipated debut full-length album 4KORNERS of the World . This new album is destined to make waves not just throughout Canada, but around the world. In this chat with Canadian Musician Editor-in-Chief Mike Raine, he tells the story of becoming only the second official team DJ in the NBA, the behind-the-scenes trick and stories, and a whole lot more. This is definitely a fun conversation! 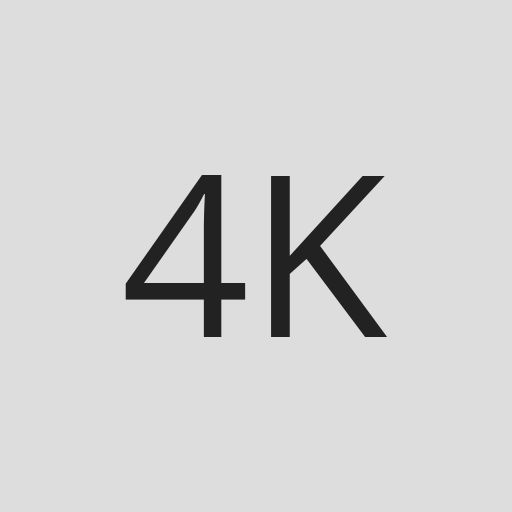